This is AP News Minute.
President Trump on Thursday publicly called on China to investigate his political rival Joe Biden and Biden's son, Hunter. Trump made the comment to reporters gathered at the White House. 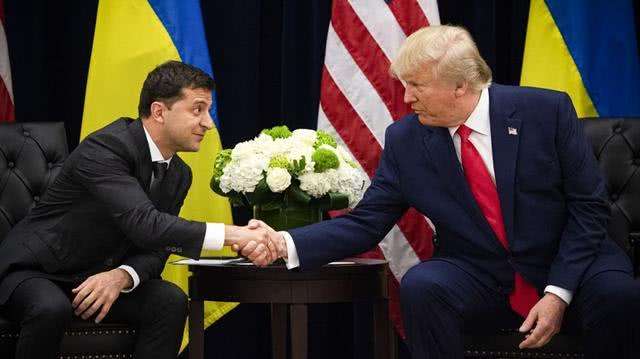 Trump's comment comes as the house interviewed Kurt Volker, the former U.S. special Envoy to Ukraine. Volker is the first witness in the trump impeachment inquiry which surrounds a july phone call in which Trump is accused of pressing Ukraine's president to investigate the Bidens.
And fur seals are thriving at the tip of an active undersea volcano in Alaska. Scientists don't know why the seals chose the beach, but they're giving birth and raising pups there in increasing numbers. The volcano last erupted two years ago.